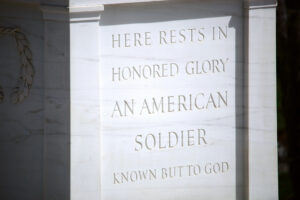 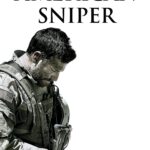 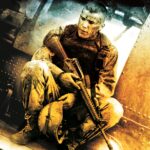 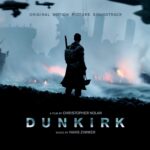 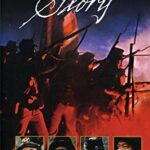 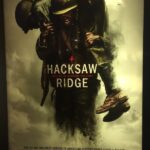 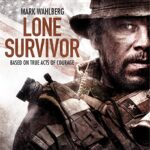 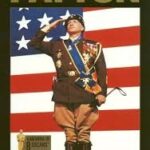 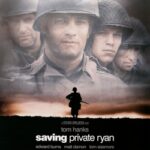 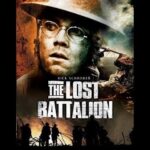 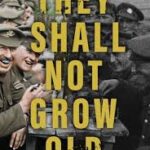 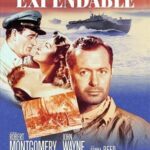 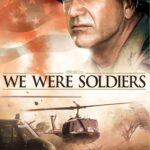 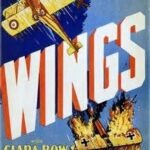 Our dead brothers still live for us and bid us think of life,
not death-of life to which in their youth
they lent the passion and joy of the spring.
As I listen, the great chorus of life and joy begins again
and amid the awful orchestra of seen and unseen powers
and destinies of good and evil our trumpets sound once more.
a note of daring, hope and will.
I see them now, as once I saw them on this earth.
They are the same bright figures that come also before your eyes and when I speak of those who were my brothers,
the same words describe yours.
~ Oliver Wendell Holmes ~