The Significance of Handel’s Messiah 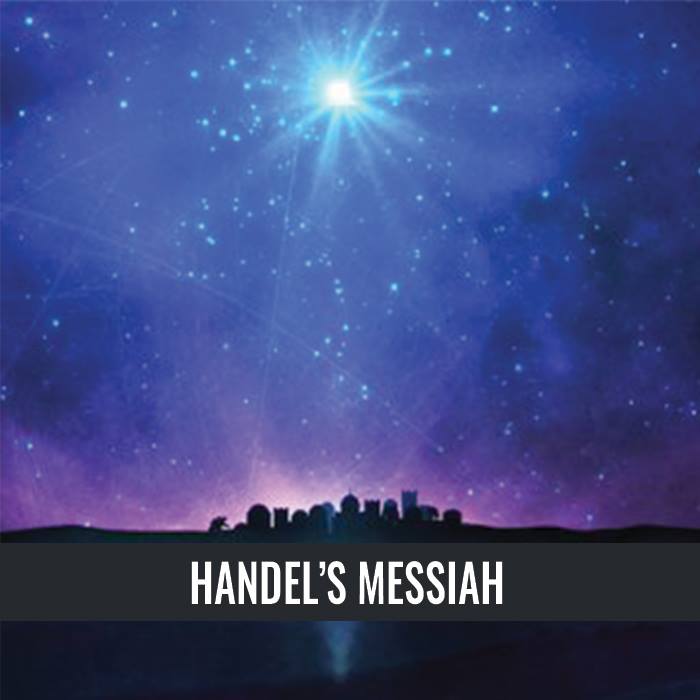 “George Frideric Handel was the first composer in Western history who never had to be rediscovered, mainly because by the time he died his oratorio MESSIAH had already attained the legendary status it has never lost. Up to Handel’s time music was written for the present and was largely expected to fade away after the creator died. But because of him, the next generation of composers began to realize that their music could become part of a permanent repertoire.”

Jan Swafford, Language of the Spirit