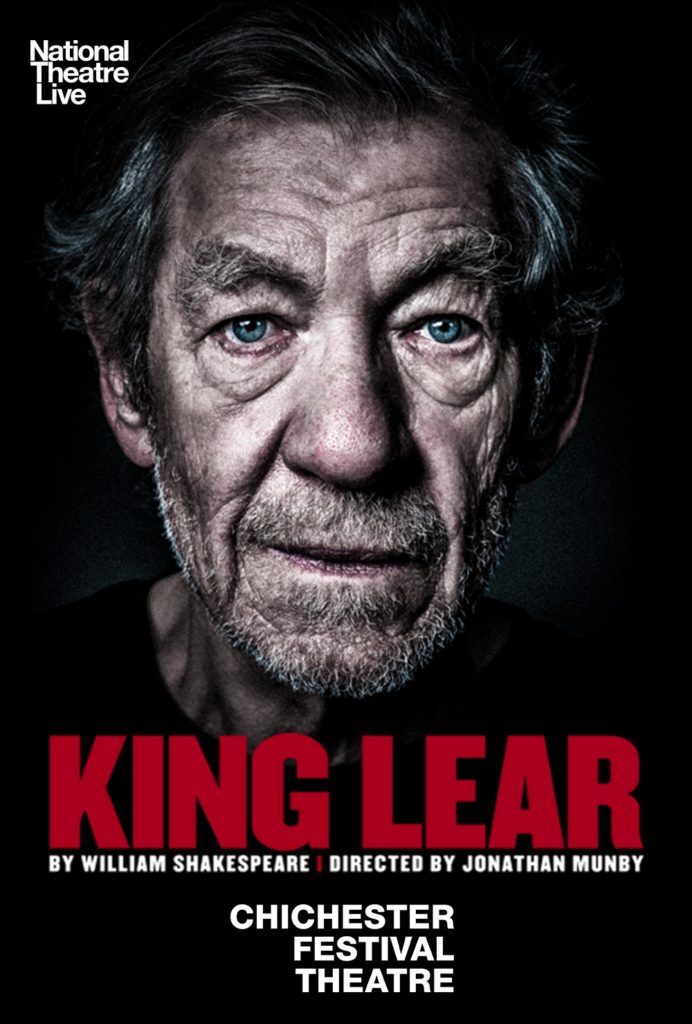 The recent discovery by University of Roehampton Shakespeare historian Glyn Parry that Shakespeare’s father, John, was driven into debt through betrayal by secret informers, may give insight into the playwright’s depiction of fathers in his plays.

John Shakespeare, like Timon of Athens, had large debts and writs against him, including ones authorizing sheriffs to arrest him and seize his property for the Queen as punishment for his financial crimes.   His :crimes against the Crown” were reported by professional informants, possibly relatives, known as “common informers,” who, within the Exchequer system, were entitled to half of the goods seized from the person they helped convict. The system, unsurprisingly, was riddled with corruption; informers would often attempt to extort bribes from their victims in exchange for not taking them to court.

John Shakespeare had been a respected town official, an alderman, and the high bailiff, a position similar to town mayor.

For our playwright, his was father the “king” of Stratford, who would become Hamlet, King of Denmark, Prospero, the Duke of Milan, and Lear, King of Britain. All three of our playwright’s great stage fathers were betrayed and ruined, like Shakespeare’s own father, John.

And all three fathers are betrayed by family members and rescued by a child. Brother and wife betray King Hamlet; his only child avenges his murder. Prospero is exiled by his brother and is comforted by his only child. Lear is betrayed by his two recently-named “favorite” children, but is rescued by the one he thought didn’t love him enough.

Shakespeare saw his father’s dream of receiving a coat of arms denied due to financial mistakes and secret betrayals and extortions lowered his father’s community status.

William Shakespeare worked in London to pay off his father’s debts and to redeem the family name. He eventually succeeded and obtained the long-delayed coat-of-arms.

One child cared for a father, abused and neglected.

That is the plot of King Lear.

“It is of all things necessary for laymen to be acquainted with those heroes so admired among them, slaves of their passions, and cowards with regard to death.”[i]

Shakespeare, a Christian, seems to have believed this. He uses Christ’s  Parable of the Two Sons[i] as the basis of Lear’s royal children’s actions. In the parable[ii] one son says he will, but then doesn’t. The other son says he won’t, but then does. This actions-speak-louder-than words tenet sets the tragedy off on its painful progression.

At the heart of the action is Ian McKellan. Mr. McKellan is an actor whom I have never seen give anything less than an excellent and memorable performance. This King Lear is an appropriate capstone to a career which will highlight the history of the modern British stage.

McKlellan’s Lear is perhaps the finest performance I have ever seen. He and director Jonathan Munby wanted am intimate production, full of “close-ups”; and that is what the world-wide audience got. This Lear doesn’t rant and rail against nature and its often-cruel forces. He merely talks to nature calmly, rationally, as he does with his daughters, as he does with Mad Tom, as he does with his dying/dead daughter. This old man has realized the futility of anger and threats. He simply talks with a time-won conviction and winsome courageous charm. If one’s heart doesn’t break watching this Lear, one doesn’t have a heart.

Casting the great Sinead Cusak as the Countess of Kent places next to Lear a loving female relationship, the kind of which he should have had with his daughters. Daughters Regan and Goneril receive  from Claire Price and Kristy Bushell the most effective performances I have ever seen of these roles . The eldest daughters begin as normal sounding Millennials. Their character arcs are the deepest of the production as they descend into demonic beasts,  feasting on their discovery of power.  When they, at first, say how much they love their father, we see no reason to doubt their sincerity. However, they come to drive him literally mad with cruel abuse and aggressive humiliating attention. On the other hand, daughter Cordelia, having declined to offer any effusive verbal proclamation of filial love, steps in, rescues her dying father, and ends up sacrificing her life for him. Anita Joy Ujaweh’s Cordelia is no a saccharine sweet dainty. She is a warrior who acts, not through love, but through duty. Her tone is an unvarying flat military declamation, devoid of any emotional subtext.

Danny Webb’s Gloucester grows on one over time, though one is hard pressed to understand what causes his sons to vie for his love. Lloyd Hutchinson presents an interesting fool, sort of a royal dresser/valet whose fey “dishy”- ness and coy barbs never fail to delight the old man.

Jonathan Munby sets the scene close to our own time – where 1930s drawing room England meets 2018 London. Set and costume designer Paul Wills creates an engaging visual milieu.  As the action deteriorates into the stark land of Samuel Beckett, the design follows suit. Lighting designer Oliver Fenwick and music and sound designer Ben Ringham manage the daunting challenge of adapting a stage production to live television broadcast without ruining either.

The Chichester King Lear stands as a great and memorable example of what theater, what Shakespeare, can be, when performed with great talent and engaging insight.

Like Loading...
September 28, 2018 – 9:56 am | By Paul Kuritz | Posted in Acting, from Paul, History, Men and Women, Movies, Poetry, Quotations, The Gospel of the Kingdom, Theater, Theology | Comments Off on NT’S CHICHESTER KING LEAR: A FATHER ABUSED, A FATHER RESCUED